Have you ever wondered what space smells like? I have to admit, I have not. And yet I was caught by this internet headline:

Maybe I watch too much Sci-Fi. I thought if you got sucked out into space, somehow your head caved in, so I had no idea you could actually sniff around out there. I learn something new every day on the internet! Anyhow, the fact that there's no oxygen in space (that's still true, right?) apparently hasn't stopped some folks. And those people say that space has a unique odor that can be compared to gunpowder or ozone. Yeah, ozone. As if that's on your familiar smell list? I should also point out that if you don't know what ozone smells like, perhaps that's because it's toxic. So don't go out and sniff up some. These tricks are strictly for the professionals. 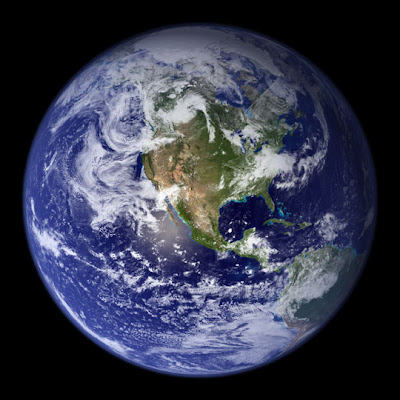 From his lofty perch on the International Space Station, Discovery shuttle pilot Kevin Ford, a first-time spaceflyer says about odour, "It's like...something I haven't ever smelled before, but I'll never forget it. You know how those things stick with you." Clearly, a comment from a "newbie," but I'm guessing I'll take have to his word for it. There are still lots of things I can get my grip on here on the planet. Awhile back, a Los Angeles TV station sent me into a canyon to do a story on inner city kids at a trust building retreat. As part of the retreat, they climb 110 feet up a tree and jump out. They invited me to join their experience. They said it would be a "great peg" for the story. It absolutely was not. My story was about the kids and I didn't want to distract. But since I don't get offers like that every day, I definitely did the climb and jump. And it got me over my life-long acrophobia nicely. I like to do stuff that scares me. I like to close my eyes and leap. I don't do dangerous things because well, I'm over that silly immortality complex I had a few years back. But maybe I do have a little too much Captain Kirk in me. Offer me an experience that feels strangely different, beyond my comfort zone and out of control, and I'll jump for it in about half a second flat. Change is good. Change is growth. Change wakes my senses up and makes me feel alive.

But space? Isn't that where the orange juice tastes like Tang?

PS: Use of the word "odour" above is not a typographical error. It is French for "odor." Clever, huh? It is my effort to expand all of our horizons with a little international flavor today.