The Tale of Two Credit Cards

This is a tale of two American Express cards.

This first is a Delta Airlines Mileage card. 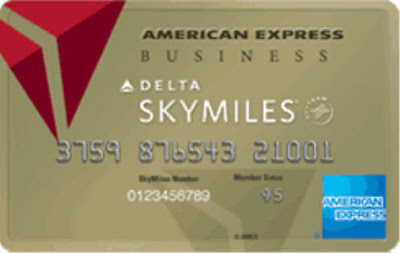 I've had one of these cards for more than ten years. I've gotten a couple of free flights on it, but generally, for the last couple of years, it has been nothing but excess wallet weight. I stopped using it because it was hard to find a Delta flight I wanted and I don't care for "mileage" cards, but I didn't get rid of it because it was three-quarters of the way to the next flight.

So I carried it around.

This next card is a Costco American Express card. This card was a freebie which Costco pressed on me, and to be honest, I accepted. It seemed convenient to get out one card for entry to the membership warehouse store and then use it to pay. The Costco Executive Membership already cost me $100 per year, but the card itself bragged of "no charge." 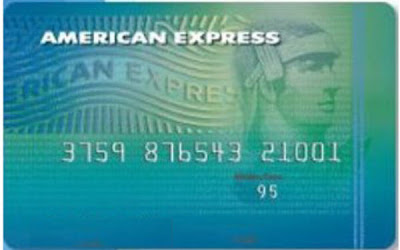 When I lived in Los Angeles, the "Executive Membership" was a great thing to have because I could get into the Costco an hour early "before the riff-raff." And the Executive Membership paid me back in cash for the money I spent there. Cash? Really? Well, it paid me in Costco dollars (to be spent only in Costco) and there were a few years where I actually got some sizable kickback checks because I was doing some catering on the side.

Today, the most recent bill arrived and as with so many things right now, I started to think about the real cost of this card. The bill told me how much money I was getting back. The card pays back only when I spend at Costco or buy gas. But since the Executive Membership Account would pay me that anyway, that's not a real benefit, is it?

If I used the Delta card, I get the Costco bucks AND the miles accrued toward a Delta flight.

I figure it will take me about the same amount of time to get that next Delta flight (and figure out where I want to go) by using that card as it will to figure out which American Express card I should REALLY be using. I'm sharing this with you so that if you have a "free" Costco American Express card with your executive account, you can wake up, cancel the Costco card which is actually stopping you from using another card which might give you benefits. Or keep it (which could potentially damage your credit rating, by the way), but start using another free American Express card and thereby double your benefits from using your credit cards.

Oh. Unless you don't pay them off every month. In which case, ain't nothing going to save you. Questions? Suggestions for better (cash back, NOT FLIGHTS) fee-free American Express cards are also welcome here.
Posted by Marti at 1:45 PM 3 comments: