HELP! I've Fallen and I Can't Get Up!

I have a bit of conundrum right now and I thought I should get your advice. I'm in a sort of "Chinese Finger Trap" in my world, and struggling to get out. 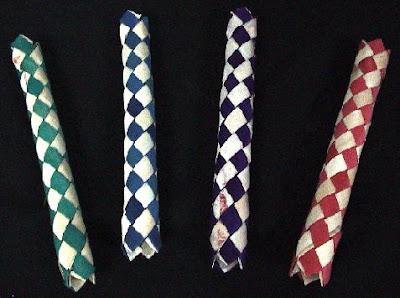 A few posts back, I mentioned I was given a "second chance," and felt deeply touched by the generosity of it. Here's where it landed me: I've become involved in a professional project where I am expected to produce something (which I very much want to produce), but so far, am unable to offer the expected results.I should state upfront that the people who gave me this chance have been continually patient and helpful and supportive. Every question has been answered with a generosity of spirit that I've rarely seen. These people are kindness itself to me. Part of the conundrum is that the more patient they are with my efforts, the more determined I become to succeed and the harder I try. But so far, success eludes me. Seriously, I've not been so frustrated with something in a very long time.It's a bit like this: 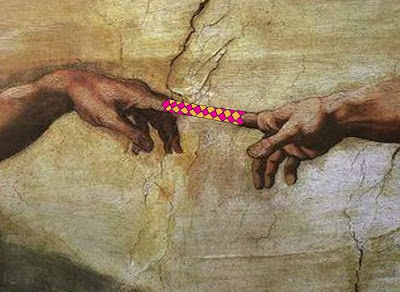 I feel caught in a vise from which I desperately want to escape into the ease of reporting I've previously enjoyed. But instead, I struggle, study and practice for hours, and am trying harder than I have tried, or ever had to try, in the course of my career. And yet... I sort of stink at it.
In a "Chinese Finger Trap," the answer is to relax and let go. But so far, I've found myself unable to do that and the harder I try, whether to study or work harder or even to "let go," the more strained and painful my product seems to become. Which is not helpful.
I've often been told that one of the best parts of my work in journalism was that I made it look effortless. I've always inwardly laughed because my "effortless delivery" came from studying the material to internalize it. And then would I relax. I could relax and effortlessly talk about what I knew because I had done the due diligence and I did know it.
This latest isn't coming easily. It isn't coming with study. It hasn't arrived after hours of struggling. And not only am I frustrated, but so are those who have been so generous with their own time and efforts to help me. So... 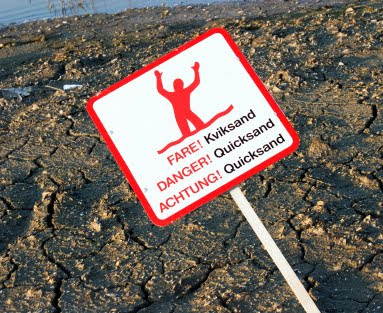 Suggestions?
Posted by Marti at 2:15 PM

So ... I think you already gave yourself the best advice: relax and let go. But I'm also a big believer in "fake it 'til you make it." That's hard to do with a roomful of people watching you, but a pep talk to yourself could work before?

I also love the songs, "Whenever I feel afraid" from the King and I and "I have confidence" from Sound of Music. On days when I'm facing something scary and I don't feel quite up to the task, I will sing those in my head (and sometimes even out loud!). For me they work, not only to calm me, but also to put in perspective that in the whole scheme of things, the particular obstacle I'm facing is relatively insignificant.

Good luck! Remember you have many people cheering for you and praying for your success. :-)

I'm going to give it more personal time and practice. I think if I just apply more old-fashioned elbow grease, I will achieve a level of comfort that I haven't seen so far. I hope so.